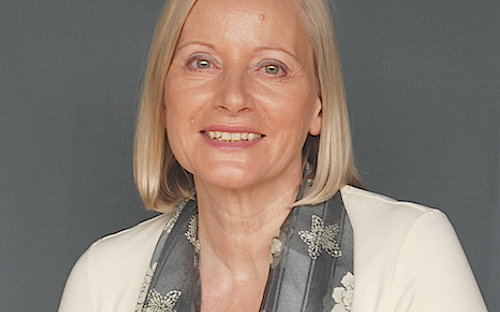 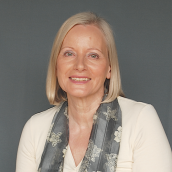 What happens to radical women as they get older? Emmeline Pankhurst joined the Tory Party. Shirley Williams left Labour with the Gang of Four. God knows what Aung San Suu Kyi is up to in Burma these days. And Germaine Greer, responsible for converting thousands of women to feminism in the sixties and seventies with “The Female Eunuch” can always, it seems, be relied upon to come up with a headline which makes the Daily Mail slobber with delirious gratitude.

It isn’t always deserved, of course. Right wing newspapers, drenched in misogyny, immediately leapt to paraphrase her speech to the Hay Literary Festival as “Germaine Greer says rape is just bad sex.” She didn’t actually say that, but unfortunately for those of us who were full of respect for her contribution to the feminist movement, what she did say was bad enough. “Instead of thinking of rape as a spectacularly violent crime, and some rapes are, think about it as non consensual …that is bad sex. Sex where there is no communication, no tenderness, no mention of love.” Greer seems to have come to this position from her own experience of being badly beaten and raped as an 18 year old. She seems to think that only violent rape deserves the label. Which leaves some very interesting questions unasked.

Greer also said that “Women love men, more than (men) love women. We are more aware of our men, more than they are aware of us. We are more easily pressured into pleasing them, or trying to please them.” Hmmm. Thinking about this, is it true that women are pressured into pleasing men because there is an affection imbalance? Or could it be because of fundamental inequality in our society where men have the power, the status and the money, and women don’t? We aren’t campaigning for the implementation of the Equal Pay Act many decades after if was passed because we all want to go and have our hair done. Many women, especially those with children, find themselves to be financially dependent on a man whose earning power they can never hope to equal. To talk of those women feeling pressure to please their gaoler, sorry, husband, due to a surfeit of affection for him ignores everything we’ve ever learnt about sexual politics.

Naturally, the power, status and financial inequality spills over into sexual inequality as well. Greer says, “every time a man rolls over on his exhausted wife and insists on enjoying his conjugal rights he is raping her. It will never end up in a court of law.” Excuse me? Conjugal rights? Do we get those as well? It seems to me that we have been told lies about sexuality forever. We’ve been told that men have much stronger sexual urges than women. Not true. We’re told that men absolutely have to have sex, because otherwise their willies will drop off, or something. Patently not true; the solution to that problem, if it is a problem, lies in their own hands, so to speak. And we’re told that, although women don’t really like sex (at least, nice women don’t) we have to let them do it if we have any hope whatsoever of getting one for keeps.

Allow me to share a joke which I heard a male Labour Party member tell another male member (no pun intended, although they were both pricks, come to think about it) on a coach trip: “How can you tell when the wife’s dead? The sex is the same, but the washing up piles up in the sink.” I really felt I ought to be offended by this but found myself fascinated by its unspoken assumptions instead. Study after study shows that women end up doing far more housework than men. Could all that washing up be the reason why the wife mentioned by Greer is too exhausted for sex, yet her husband still has enough energy to roll on her and insist on his “conjugal rights”? And if a man finds that his partner lies there like a dead body during sex, might not that be a silent judgement on his own performance?

It may well be true that there are degrees of rape, like there are degrees of murder. However, murder is still murder, and rape is still rape. One might hope that a very violent rape would attract a longer prison sentence, but then one finds that very few accusations of rape end up in the courts in the first place. No one asks a victim of a street burglary if they really wanted to be robbed. No one asks the victim of a hacker if they really wanted their data wiped from their computer. And yet rape victims are routinely accused of consenting to their attack. Maybe Germaine Greer could redirect her considerable intellect away from an investigation into how rapey a rape was, to the systemic misogyny which exists in our society and of which she used to be such a vocal critic.